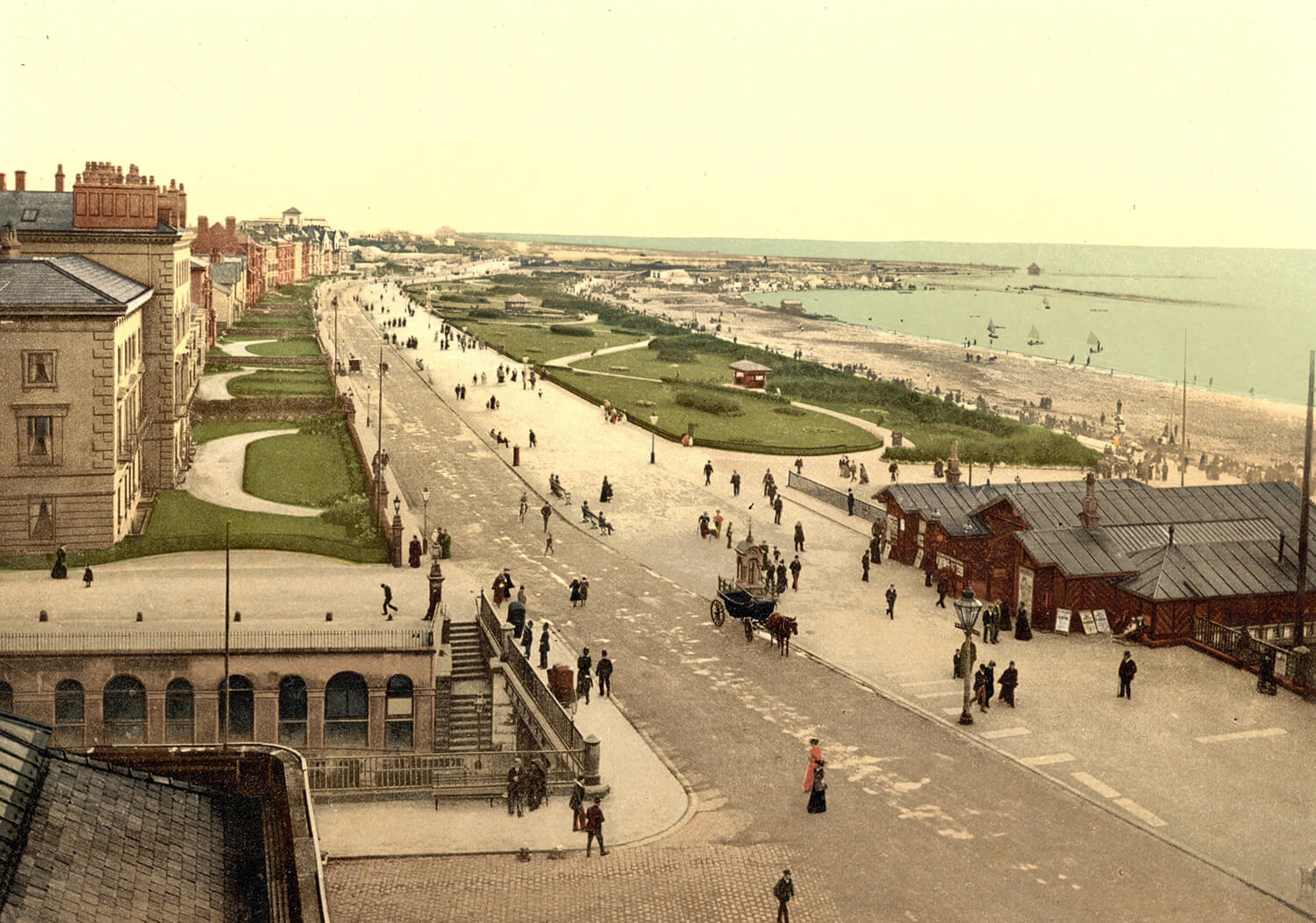 After the passing of his foster parents, Bernie decided to leave England and start a new life in Canada with a suitcase in hand and enough money to get him to the ‘other side of the pond.’ Bernie left his remaining family to explore life in Canada, which he learned about from his English teacher, and the glories of the Hudson’s Bay Company and the fur trade that he had become a part of.

After a year or so, jobs opened up in Toronto. He moved back there and took a room in a boarding house with two elderly English ladies and began working for family furriers in Toronto, honing his trade and customer service.

In 1974, Bernie was offered the management of Barrie’s Furs in Peterborough, Ontario. He decided a smaller city was the place to raise a family, much like his hometown of Southport.

After working for Barrie’s two years, Bernie decided to go out on his own and opened Bernard Cahill Furs Inc. in 1977. The first store was the old Lyda Telford dress shop on King Street, moving to 281 George Street two years later, before settling at 134 Hunter Street West in downtown Peterborough, which we are at today.

Very sadly, during Bernie’s 3rd year on Council, he was diagnosed with cancer. After an 11 month fight with the disease, on April 11 2007 at age 73, Bernie slipped away with Margie and family by his side. During this time, he continued to be a role-model for facing adversity and cherishing every precious day.

Bernie’s wife Margie has always played a key role in the business from support, to clothing and accessory buying and merchandising, to sales and customer service. Sons Jamie and Rob began working at the business from young ages, learning the skills of a furrier, buying locally produced furs, and of course the all-important side of customer service.

Jamie continued working with the family business and gained a deep level of fur skills at larger fur workshops in Toronto, eventually attaining the level of Master Furrier in 2009.

From our family to yours,